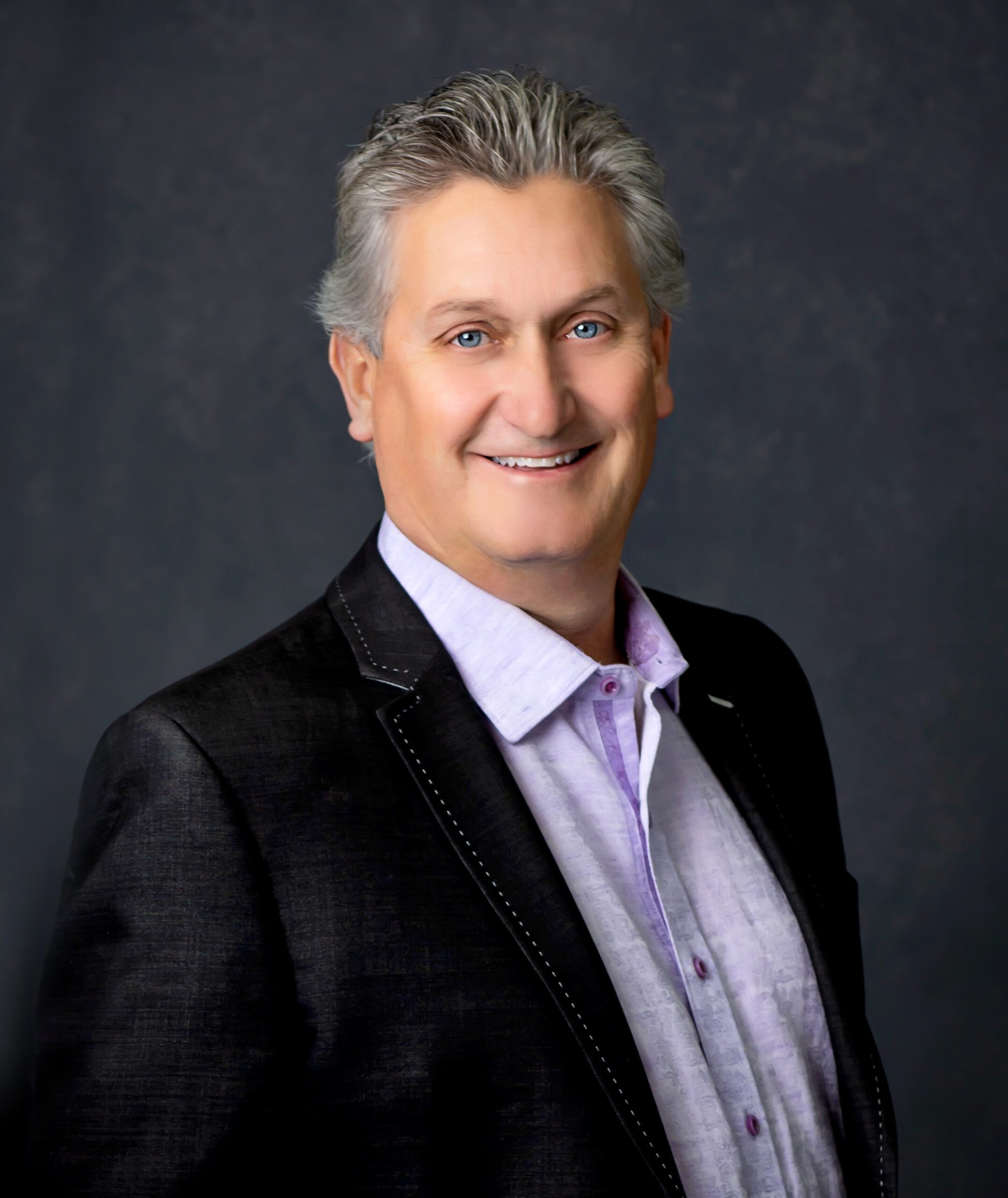 Glenn Campbell, the Co-Founder of Hat World-Lids, is living proof that crazy business ideas work. Despite getting rejected by numerous mall executives, his ridiculously ambitious business proposition to sell hats evolved into a multi- billion dollar conglomerate known all over the world.

Campbell’s impressive career launched in the late 1980’s after he graduated from Southeast Missouri State and joined the team at Foot Locker. He recognized early on that baseball style hats were a largely untapped niche’ in mall retail. The idea for Hat World was hatched – a store where customers could find almost any hat they desired all in one place. This was years before the dawn of the internet.

Today, the hat store Campbell co-founded operates nationally as Lids. It is the leading omni channel sports licensed headwear retailer in the world. Lids operates over 2,000 stores in the US and Canada.

Campbell presided over the wildly successful business for almost 25 years during which he received numerous honors. In 2002 he was inducted into Indiana’s 40 under 40. In 2006 Campbell was named an “Old Master” at Purdue University.

Campbell moved back to Cape Girardeau in 2007 where he currently resides with his wife Lee Ann. They have four children, Maryssa(31), Kyle(29), Eli(22) and Paige(18). He is a 1987 graduate of Southeast Missouri State University where earned a bachelor’s degree in marketing. In 2017 Campbell was named a SEMO Alumni Award Winner for the Harrison College of Business.

Campbell is currently in his second term on the Southeast Missouri State Foundation board, he sits on the Bank of Missouri Advisory board and also sits on the board of the Marquette Tech District Foundation, a local non profit.

He joined the Catfish in the fall of 2022 and became a minority owner and President of the team. The Catfish are in their 4th season and play in the collegiate wood bat Prospect League.