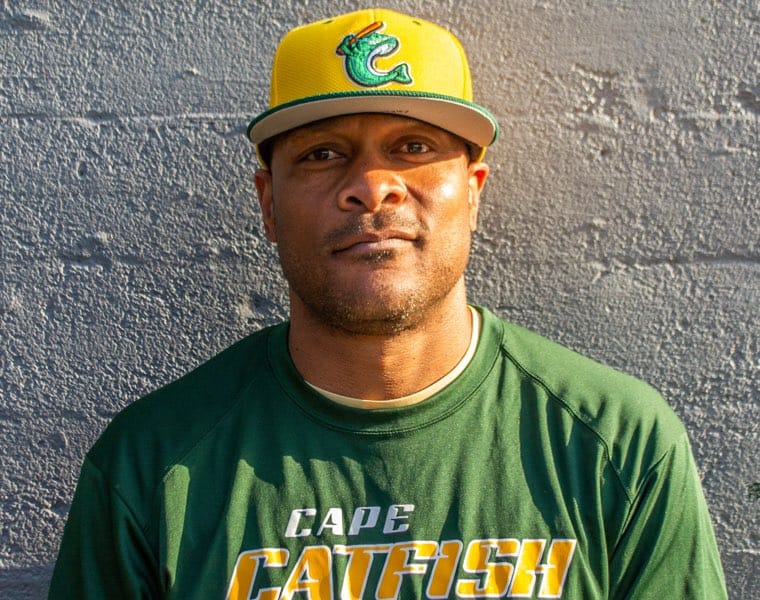 Larkin was chosen both years with the coveted Manager of the Year award. He led the 2019 team to a Western Division Championship and recorded an all-time Prospect League tying 45 wins. 8 players were chosen as All Stars in 2019. In addition, he mentored the PL Player of the Year Andrew Stone and PL Pitcher of the Year Bryan McNeely.

Coach Larkin followed that up with an electrifying 43 wins in the 2022 season that culminated with the Catfish first PROSPECT LEAGUE CHAMPIONSHIP.